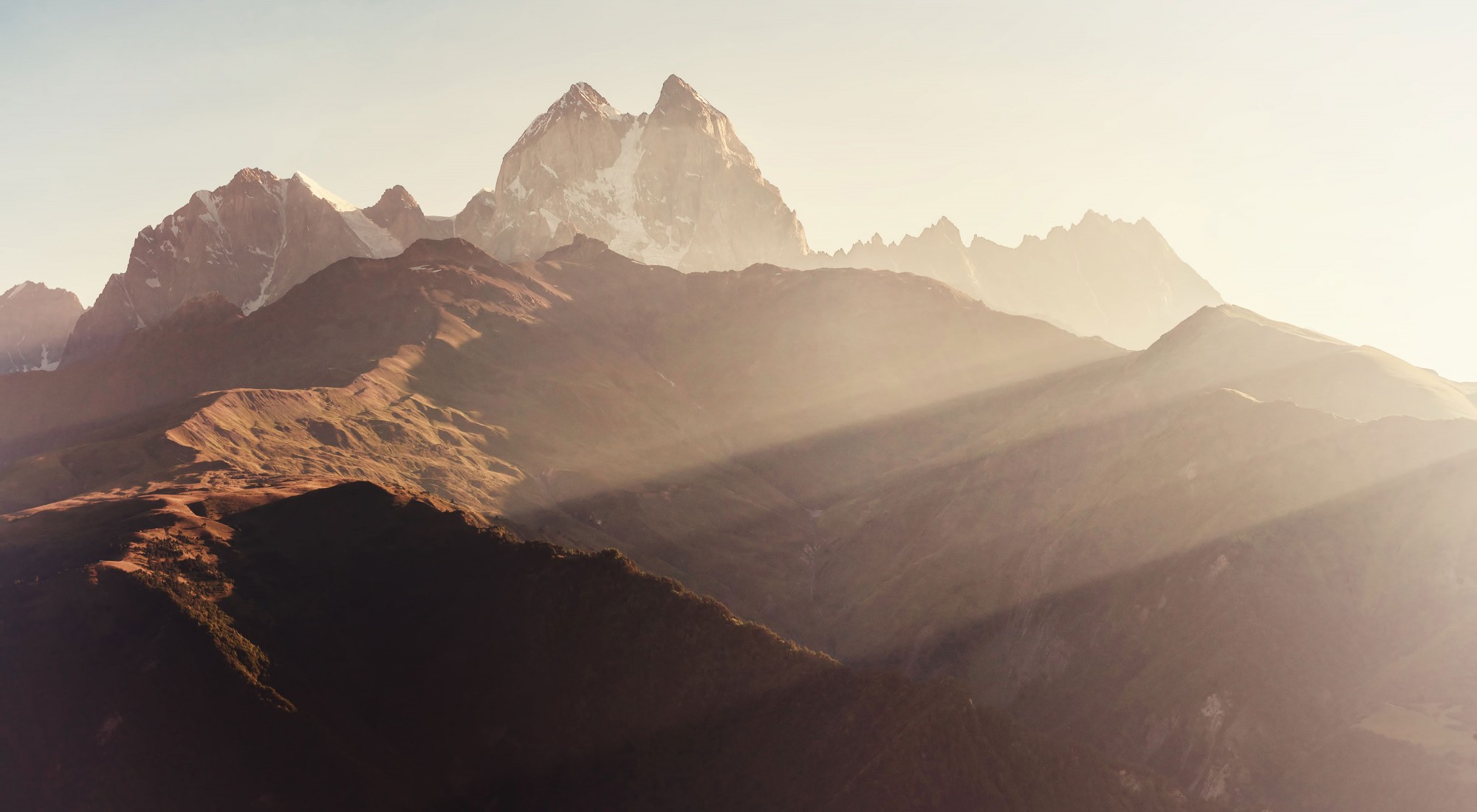 The mobile linearisation is one of the key features on the TX-Driver.

The necessity of a mobile linearisation has a well known reason. The accuracy of eddy current sensors is a strong function of the material they are looking at. The maximum scaling error under varying target material can be 20% or more. The linearity error can be 7% or more. Another severe error source affecting the accuracy is pre-attenuation. This effect has to be taken in account when the sensor is mounted in narrow gaps and holes. The reason of this error is given with the shape of the sensing electromagnetic field. The basic idea of the sensor is to measure in one dimension with an electromagnetic field. If the shape of the field 'collides' with an object other than the target - the measured result will be incorrect. This effect is called pre-attenuation. Typical 'not relevant' objects are screws and nuts. The error due to pre-attenuation is hard to predict - but in most cases higher than expected.

The TX-Driver in conjunction with eddylab resolves these issues with an integrated linearisation procedure. The backbone of the method is an interface to a linear encoder on the TX-Driver. This encoder is used as a reference signal. The reference can be used to either prove the accuracy of the sensor or to linearise the sensor. The linearisation is based on a user-defined number of positions. The TX-Driver can store four user-defined curves. The reference interface also contains a power supply. All in all - the TX-Driver is capable of referencing its own sensors on-site. In order to align the eddy current sensor with the linear encoder we provide a portable linear stage with a micrometer screw. This enables a linearisation on-site.

Our compact linear stage with a total weight of 1.1 kg makes the mobile linearisation an easy task for everyone. The reference system records the distance with a resolution of 100nm. The eddy current sensor and the reference sensor are aligned accurately to each other. Different materials can be exchanged easily in a quick release socket. The result is a on-site calibration with an accuracy in the dimension of our laser-interferometric factory calibration.